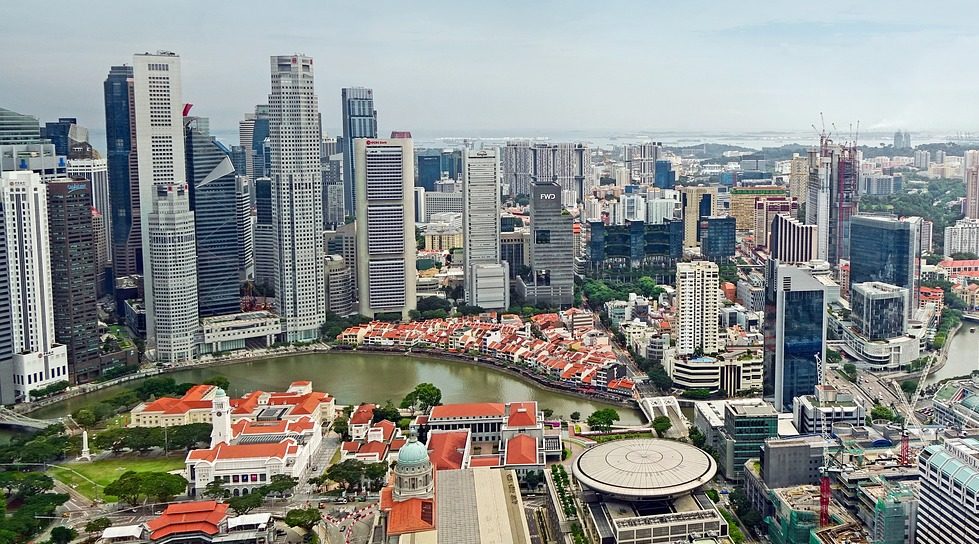 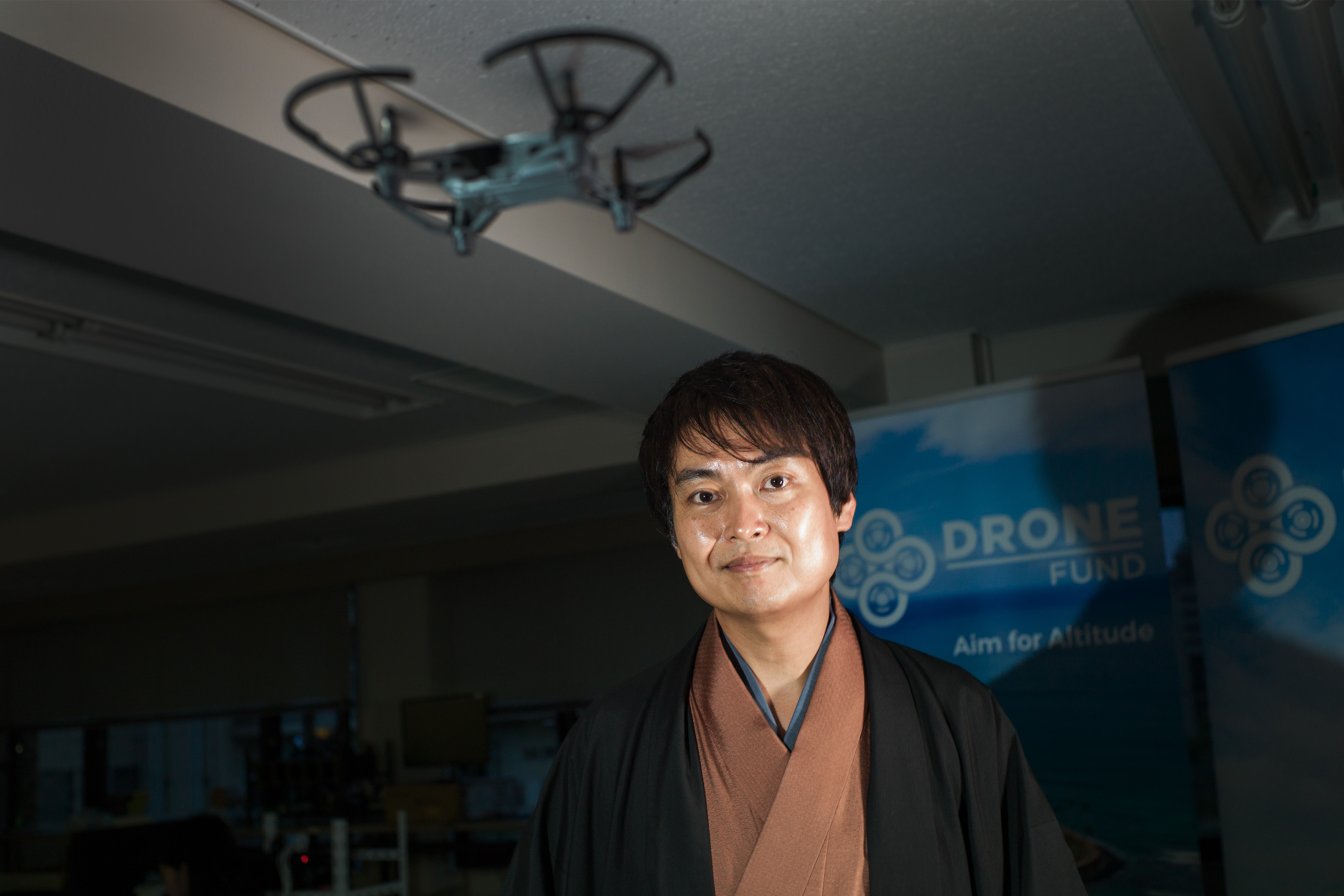 He’s currently raising as much as 5 billion yen for the second one, which he aims to close by the end of the year. He’s already lined up money from Mizuho Bank Ltd., KDDI Corp., and the Japanese soccer star and angel investor Keisuke Honda.