Indonesian courier startup J&T Express said to have raised $2.5b ahead of HK IPO

Indonesian courier startup J&T Express has raised $2.5 billion in a funding round at a valuation of $20 billion, ahead of its plan to list in Hong Kong as soon as the first quarter of next year, three people familiar with the matter told Reuters. 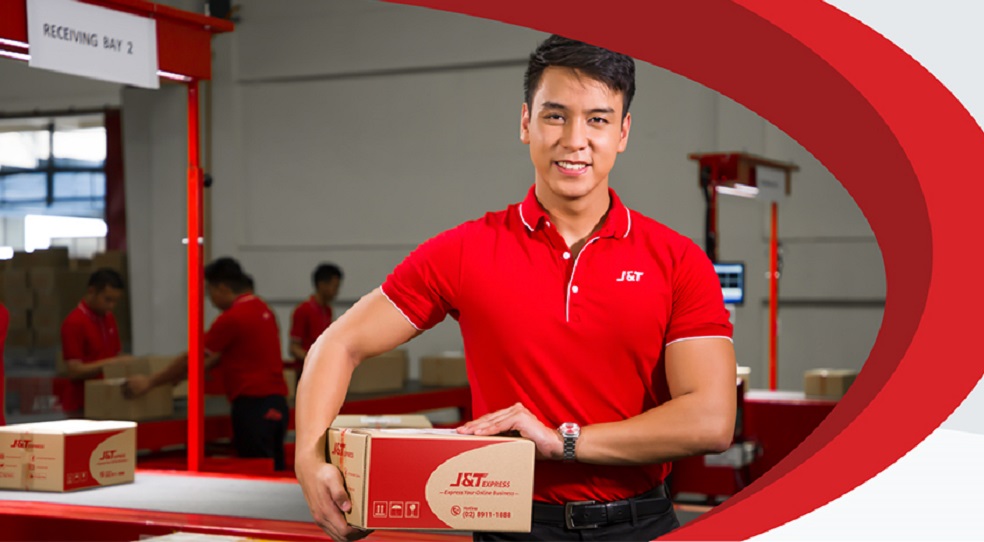 The firm is seeking to hit a $20 billion valuation with the round. 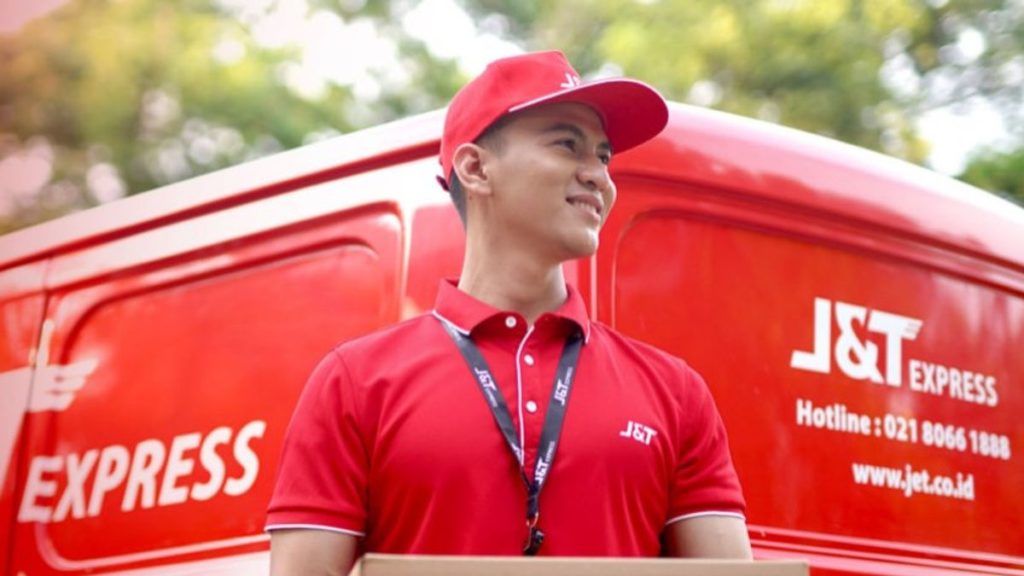 J&T had previously planned to seek a US IPO as soon as the fourth quarter. 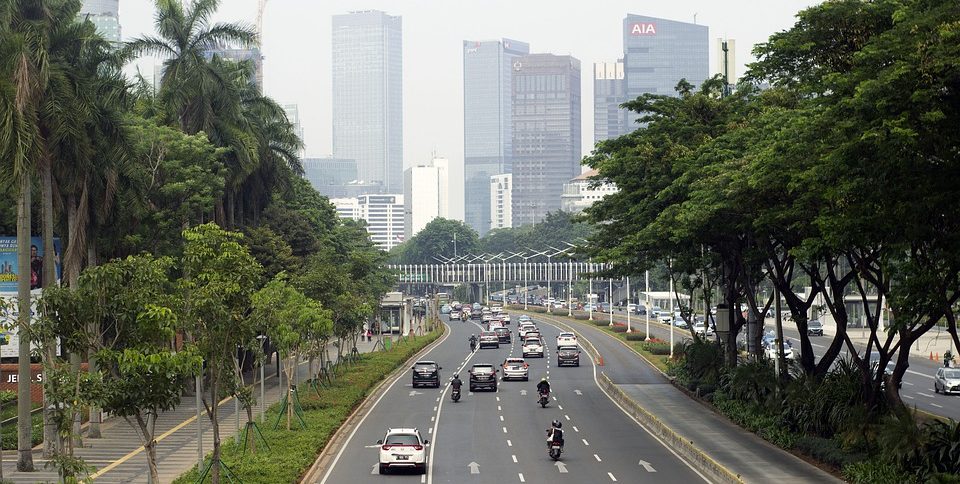 The round is said to have pegged the valuation of the company at about $6 billion. 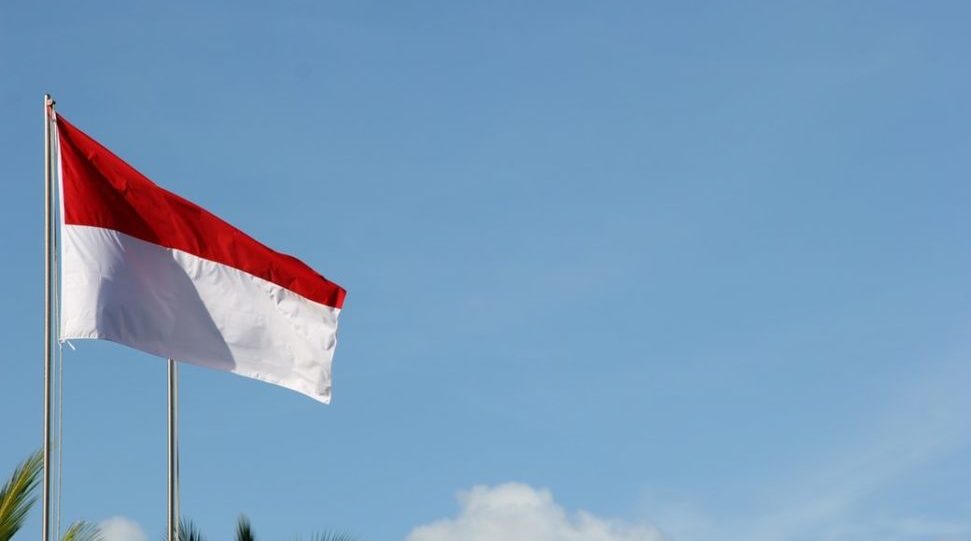 J&T Express was founded in 2015 as one of Indonesia’s first express courier delivery firms.