Chinese grocery app Dingdong Maicai on Wednesday announced it has raised $330 million in a Series D+ funding round led by SoftBank Vision Fund.

Including the latest financing, Dingdong Maicai has now raised over $1 billion in its Series D round. In April, it had pocketed $700 million from an investor group co-led by global investment firms DST Global and Coatue. 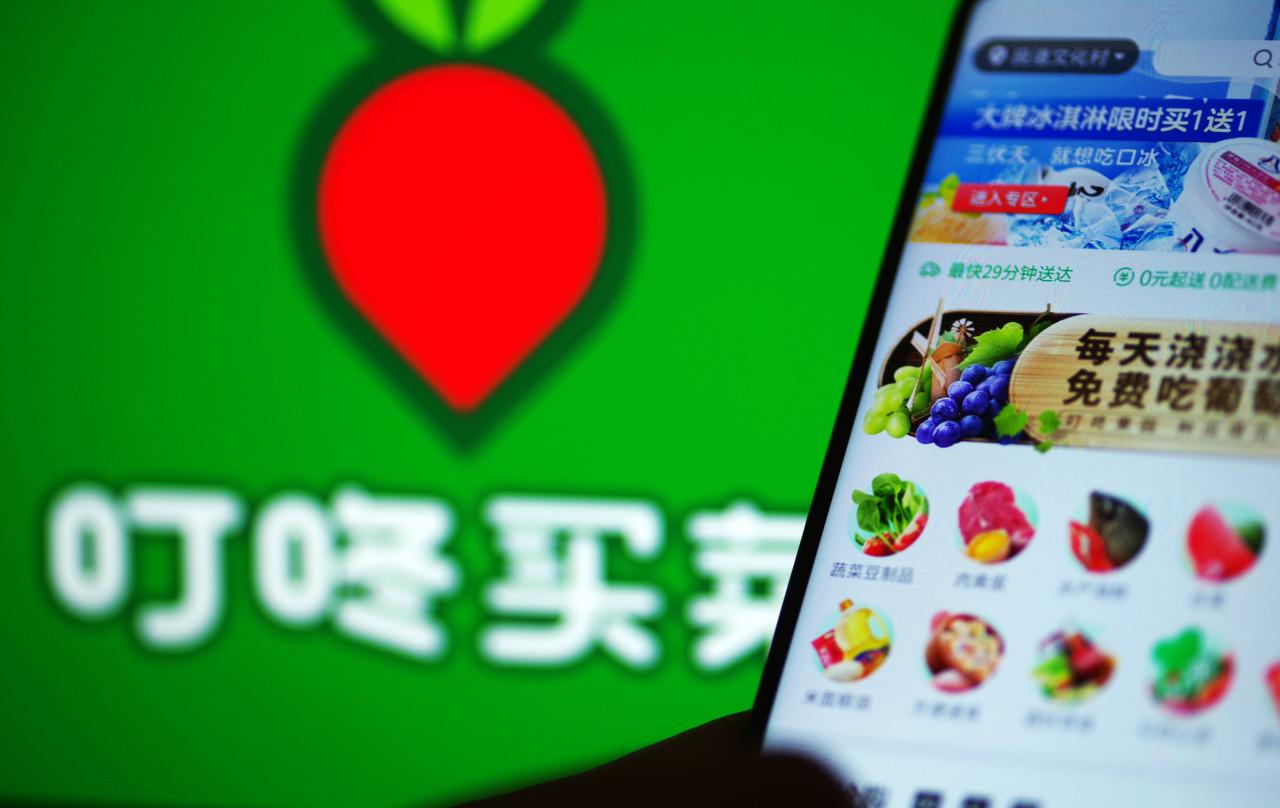 Other investors include Sequoia China, Tiger Global and General Atlantic. 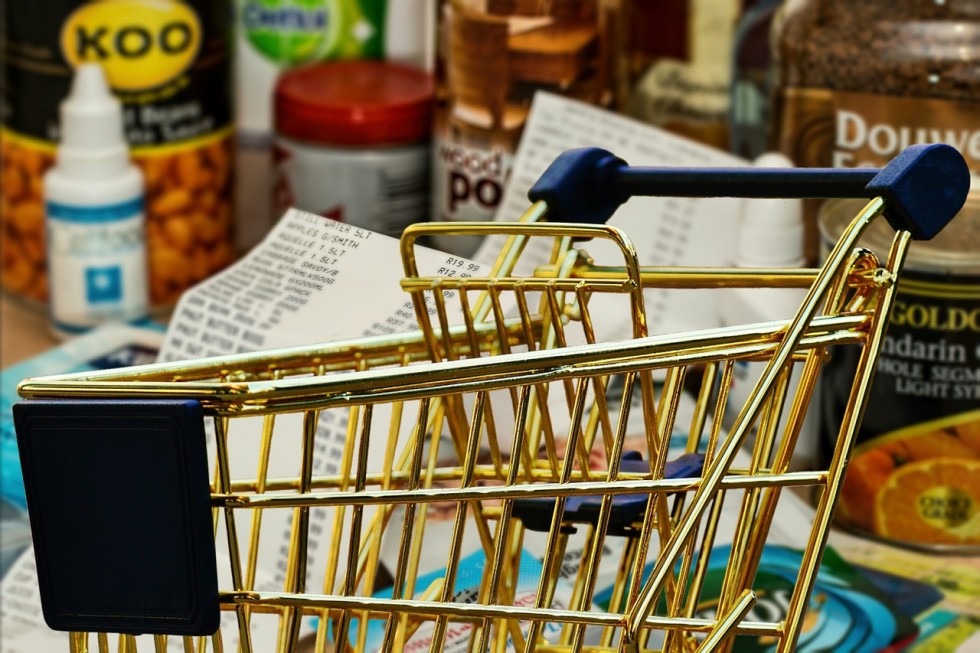