Alibaba-owned Southeast Asian e-commerce firm Lazada showed a decline in revenues in the quarter ended March 31, 2019, as it tries to shift from a direct sales model to a core marketplace.

Alibaba reported the revenue decline for Lazada during its own Q4 and full year 2019 update. The Chinese firm itself reported a resounding set of numbers, with total revenues for the quarter rising 51 per cent year-over-year (YoY) to RMB 93.5 billion ($13.93 billion). For the full year, its total revenues stood at RMB 376.84 billion ($56.15 billion), up 51 per cent YoY. 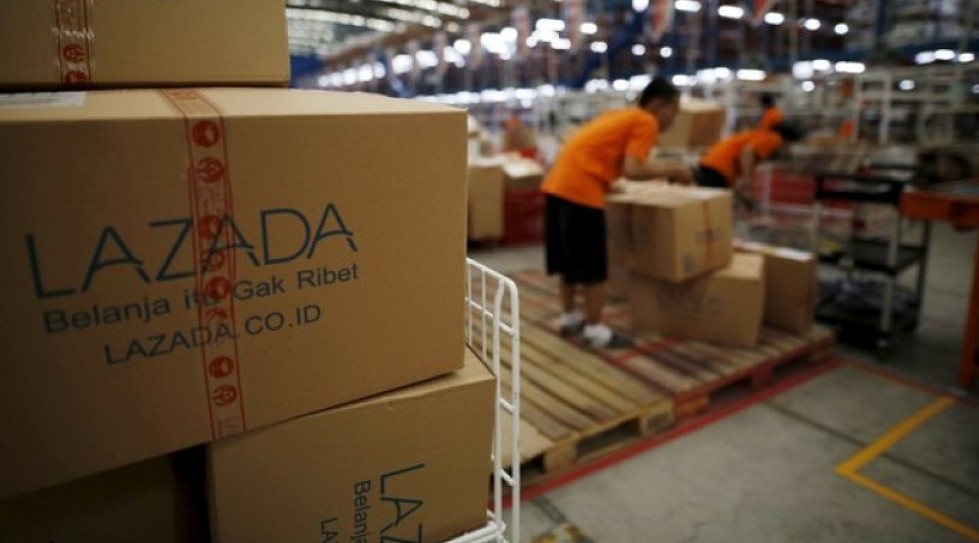 DEALSTREETASIA takes a look at some numbers based on Alibaba’s quarterly earnings update to deep-dive into where Lazada stands vis-a-vis its peers. 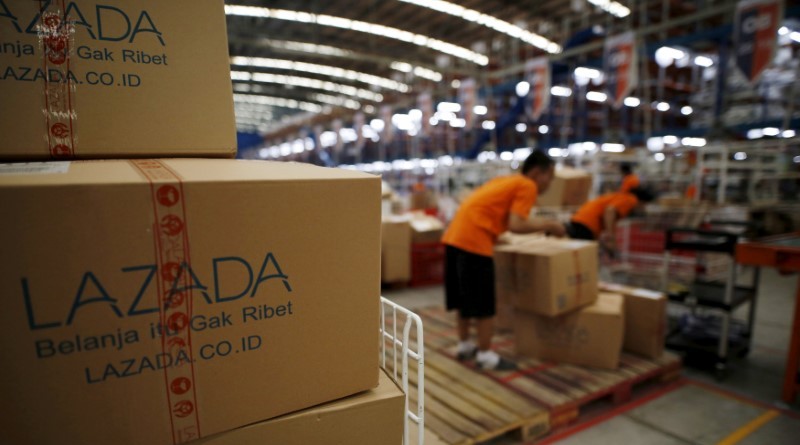 The grocery market in Southeast Asia is expected to hit $309 billion by 2021.