The completed plant-based hamburger is displayed during a media tour of Impossible Foods labs and processing plant in Redwood City, California. Reuters.

Lever VC, a New York and Hong Kong-based venture capital firm that invests in early-stage alternative protein startups, has reached the first close of Lever VC Fund I with $23 million in capital commitments, it announced in a statement on Monday.

Lever VC, whose partners include early investors in Beyond Meat, Impossible Foods and Memphis Meats, plans to use the new vehicle to back early-stage, plant-based and cell-cultivated meat and dairy companies. 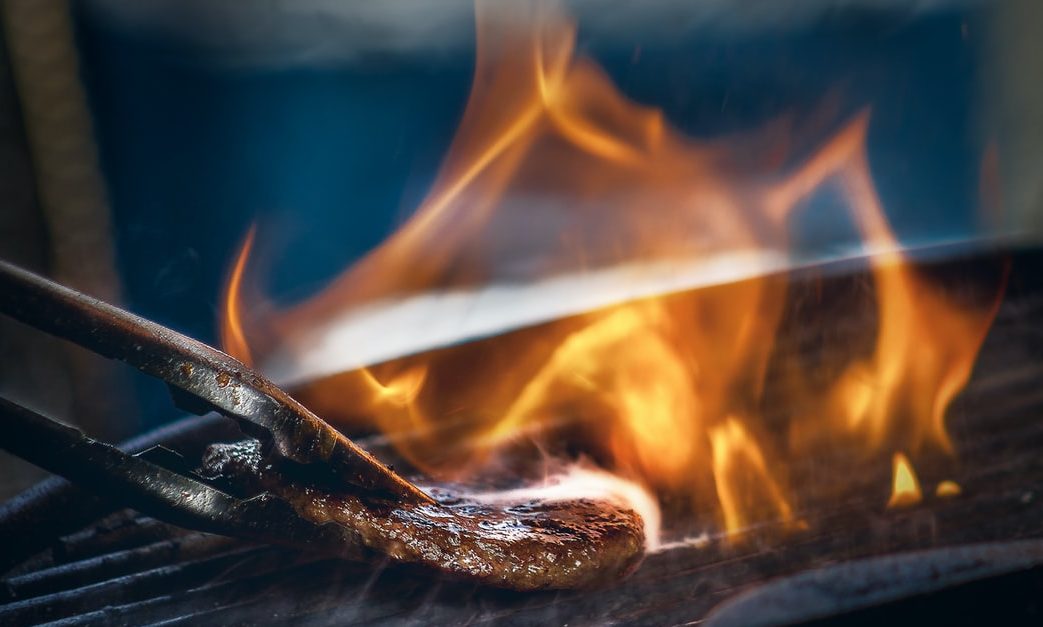 The industry’s bigger drivers, including concerns over climate change, human health and animal welfare, are longer-term. 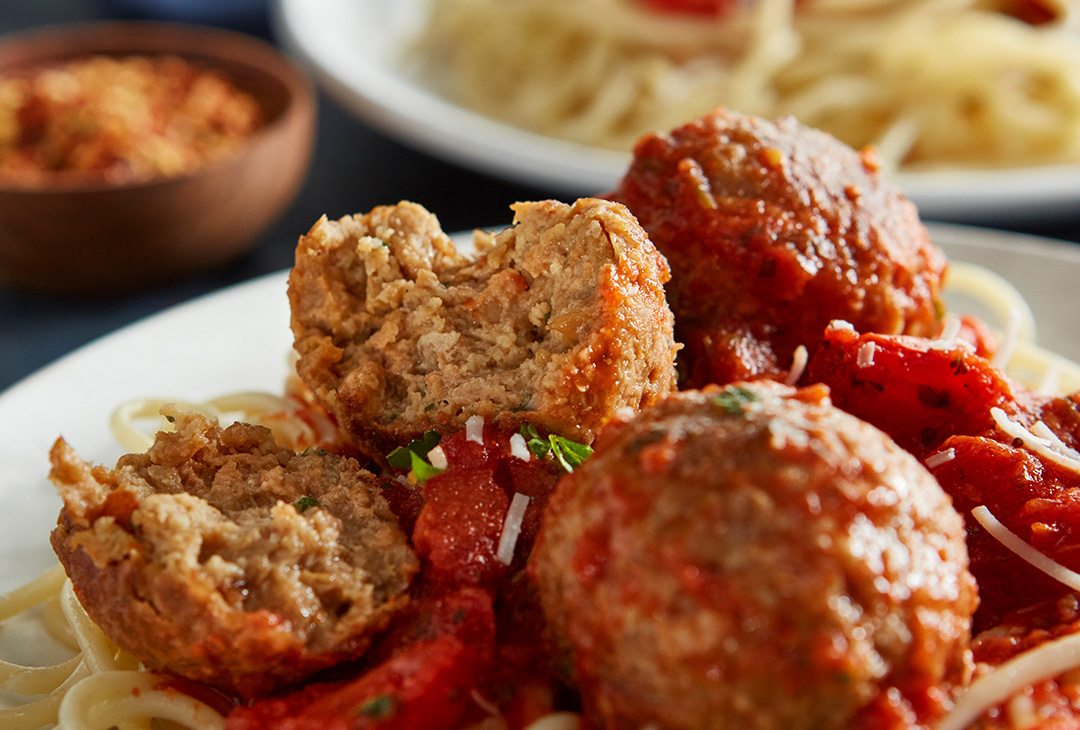 The COVID-19 crisis has accelerated the growth of the meat substitute market across Asia.