Telenor announced in July it would sell its Myanmar unit to Lebanese investment firm M1 Group for $105 million, prompting an outcry from activists in the country who have been relying on its services for communications. 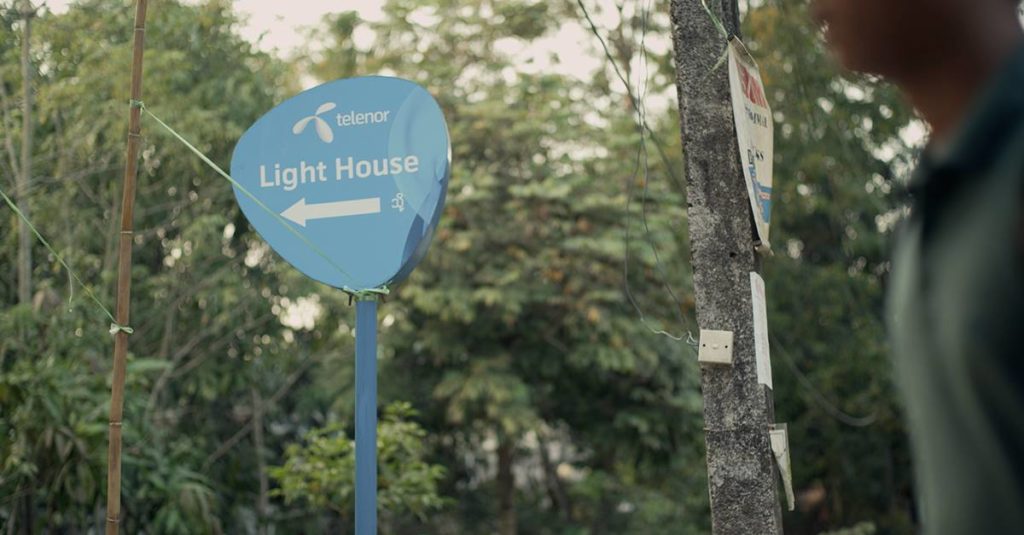 Telenor wrote off the value of its Myanmar unit in May, booking a loss of $752 million Norwegian crowns. 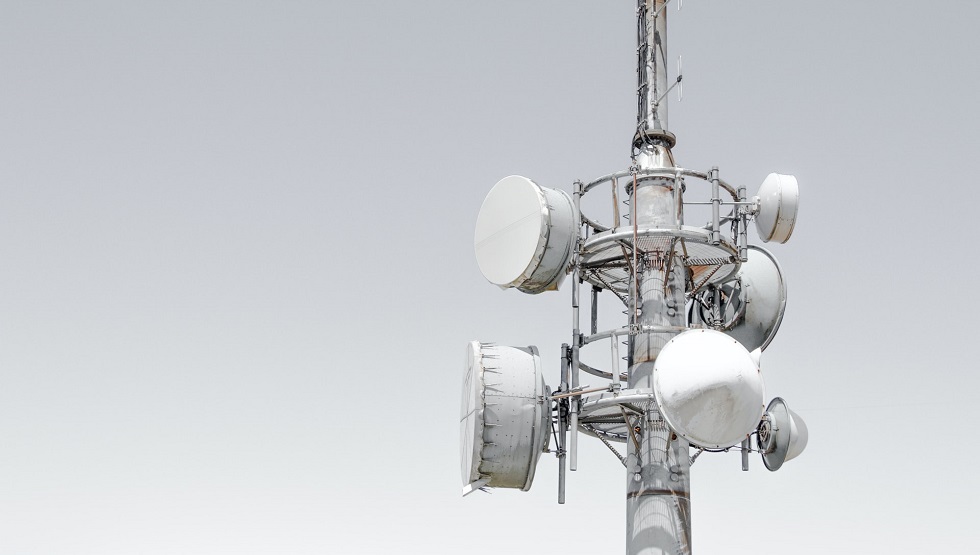