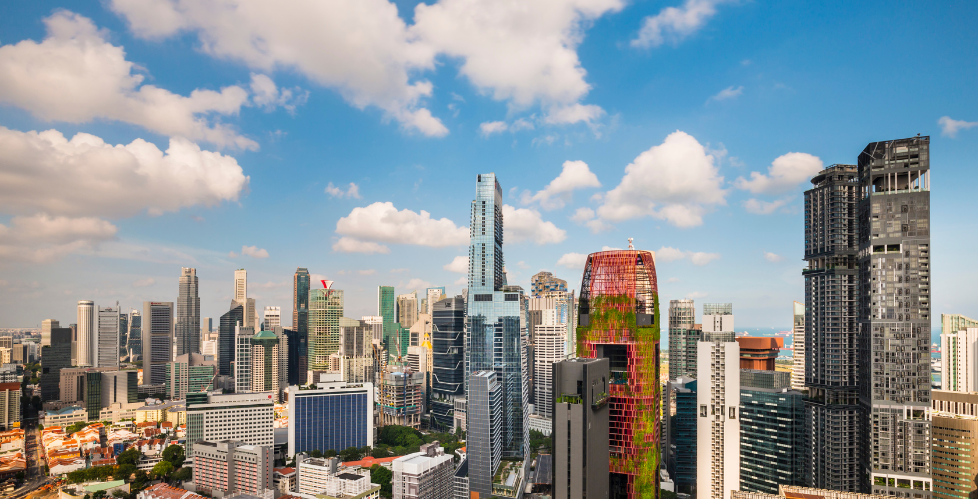 Dealmaking in Southeast Asia declined slightly by value month-on-month in June to $1.4 billion — the lowest so far in 2022 — as mega-deals were scarce and deal volume remained muted, proprietary data compiled by DealStreetAsia showed.

There were 89 venture capital and private equity deals in the region last month, slightly higher than the 82 deals tallied in May, but deals worth less than $10 million dominated the June table.

The total startup funding in Southeast Asia in 2022, as of end-June, stands at $9.93 billion from at least 614 transactions. 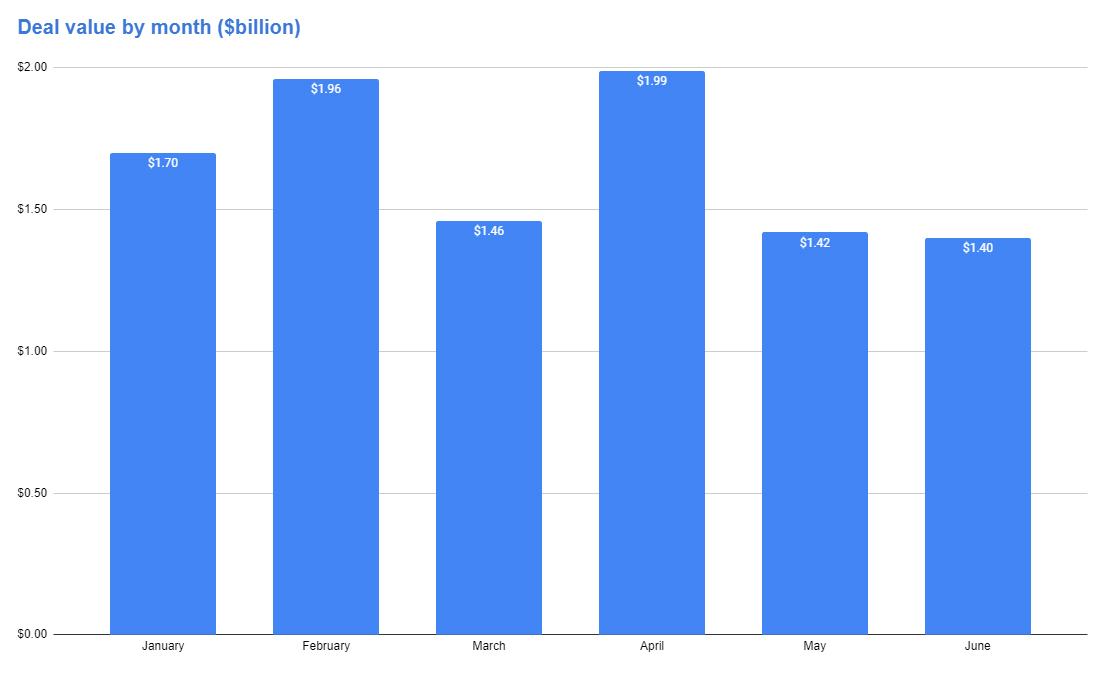 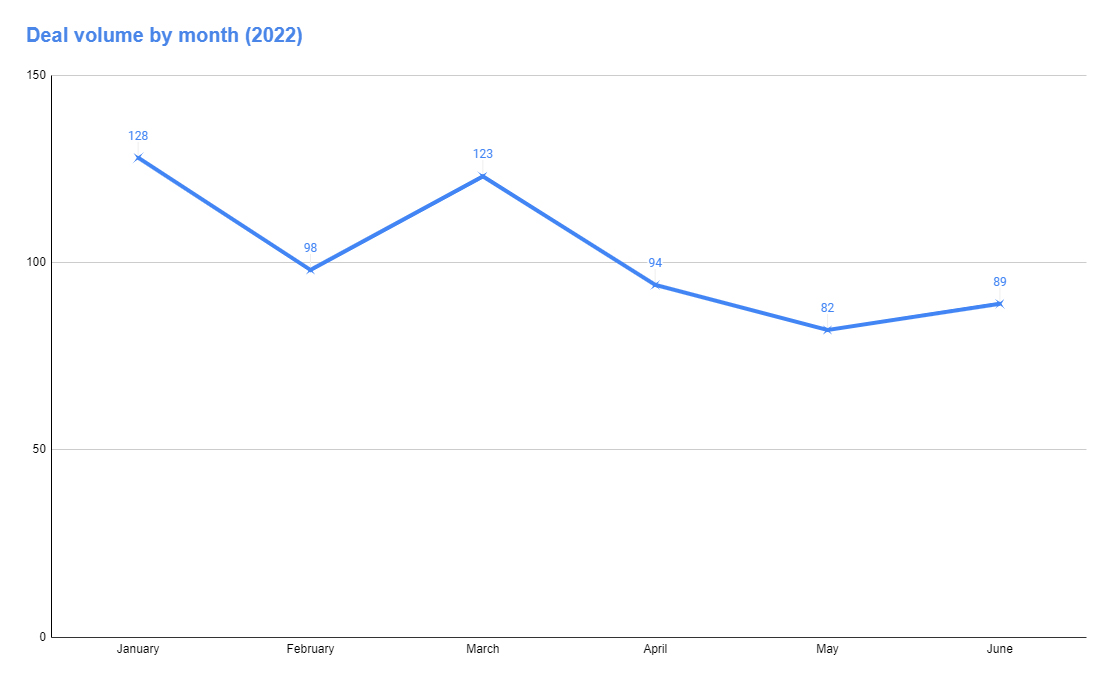 Not many mega-deals in June

Singapore’s Envision Digital was the top fundraiser in June. The AI and Internet technologies software provider raised $210 million in a Series A funding round anchored by Sequoia China and backed by GIC.

Tessa Therapeutics, a clinical-stage biotech company backed by Singapore state investor Temasek, raised $126 million in a Series A funding round in June. The deal, which was led by US-based healthcare and technology investor Polaris Partners, was the second biggest last month.

Indonesia’s crypto wallet and trading platform Pintu also bagged $110.8 million in a Series B round from various investors, including Intudo Ventures, Lightspeed, Northstar Group and Pantera Capital, in June, making it the month’s third-largest deal.

Private companies in Singapore dominated Southeast Asia’s funding scene in April, both in the number of deals and total amount raised. DealStreetAsia’s data showed 41 startups in the city-state amassing about $704 million in total — about 50% of the region’s combined investments.

Indonesia trailed Singapore in terms of deal volume and value, with 24 transactions that raked in $579 million. In May, Indonesian startups raised the most amount of funding at about $898 million from just over 28 deals.

Vietnam climbed to the third spot from fifth a month earlier, with eight deals raising a total of $87.8 million. The largest deal that Vietnam saw last month was the $50-million Series B funding in e-commerce solutions provider OnPoint. 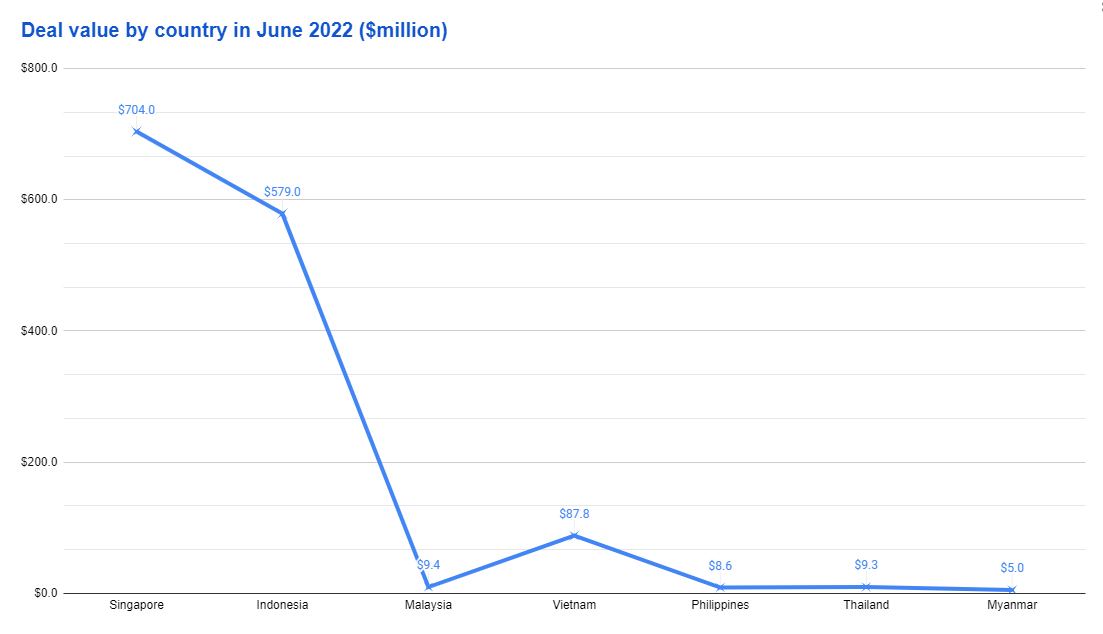 Fintech continues its perch on top

Startups in the financial technology sector were involved in 20 deals that raised at least $422.8 million in total funding, making it the top industry in terms of volume and value.

Pintu’s $110.8-million Series B funding round was the largest in the fintech space during the month. Another Indonesian fintech startup, insurtech firm Super, also raised $70 million while e-payment company Aino Indonesia raised $60 million in June to help push fintech on top of the sector leaderboard.

In the first three months of this year, one in four dollars of equity funding went to fintech, according to DealStreetAsia DATA VANTAGE’s SE Asia Deal Review: Q1 2022.

ShopBack’s $80-million Series F was the largest e-commerce-related deal during the month. The Singapore-based cashback platform secured fresh funding from a host of investors led by Asia Partners. 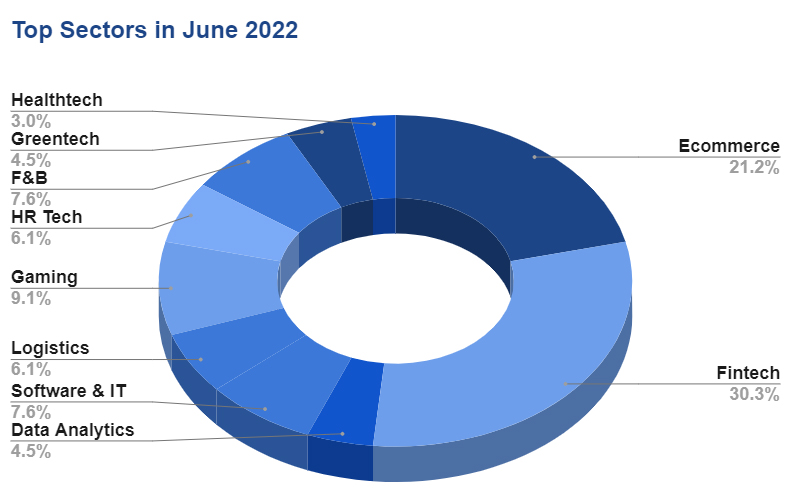 DealStreetAsia’s compilation showed that early-stage fundings continued to dominate Southeast Asia in June in terms of deal volume, with seed taking the lead. 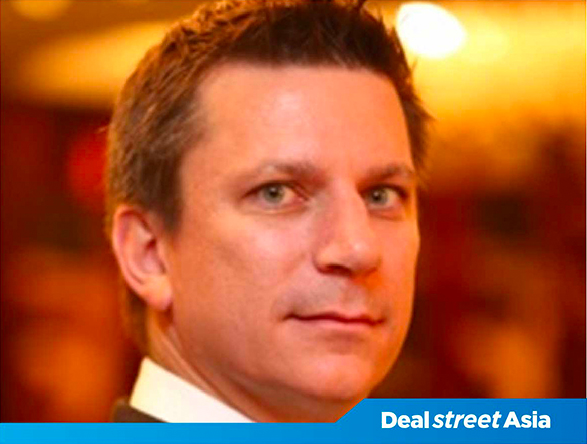 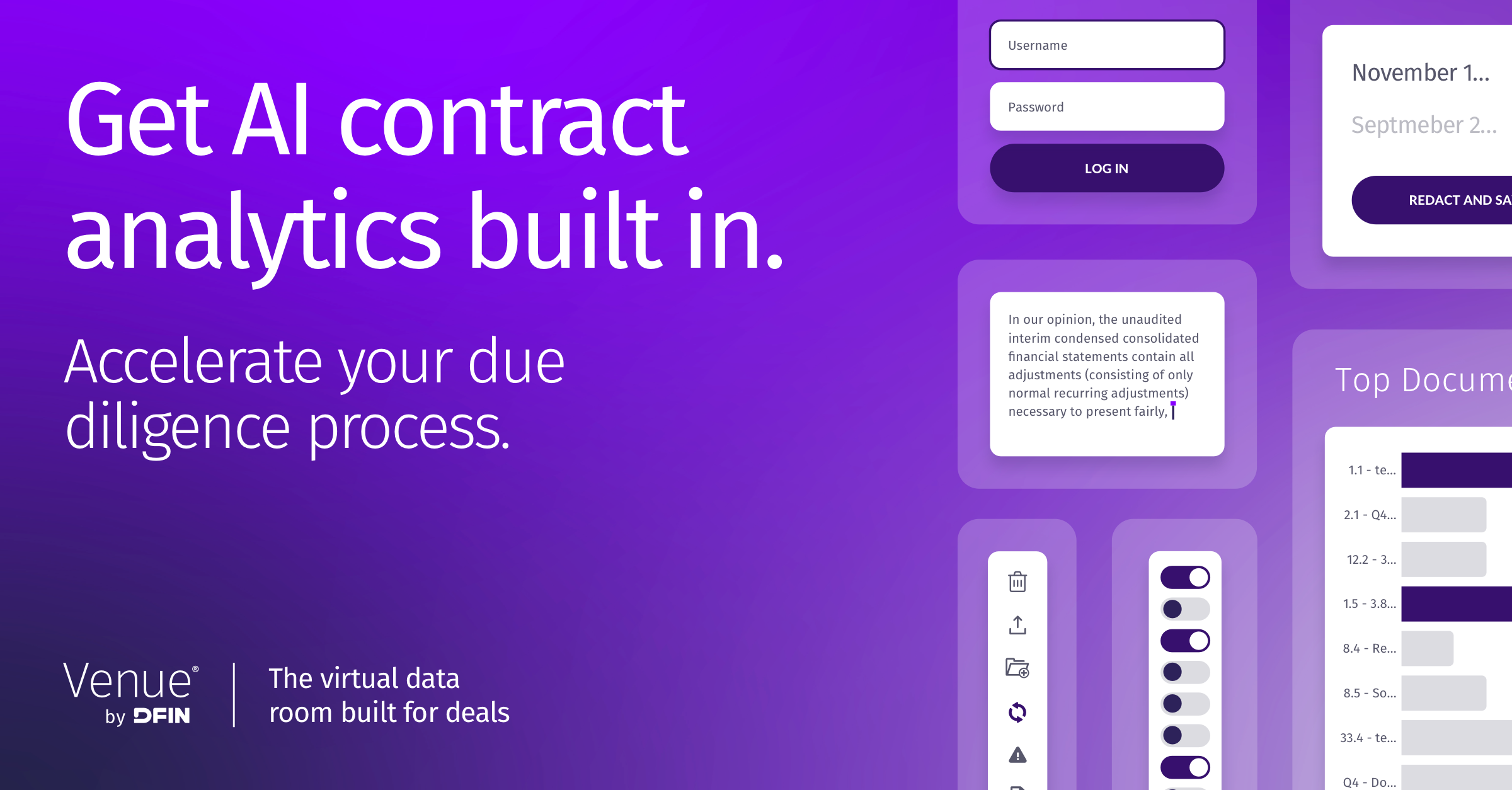 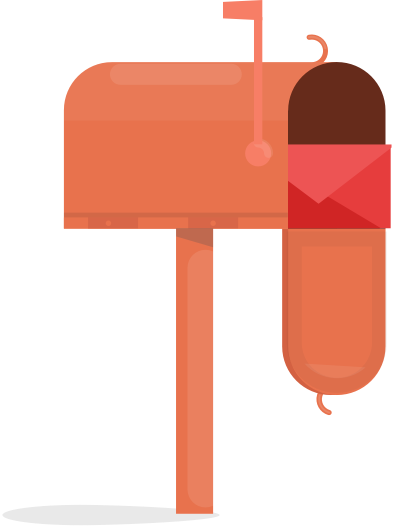 Startup financing in Greater China rose for a second consecutive month in June to reach $4.8 billion...

Fundraising by Indian startups almost halved year-on-year in June to about $2 billion across...