Beyond Beef meatballs. Source: Beyond Meat

Beyond Meat said on Thursday it has launched an online store in China on ecommerce company JD.com, as the plant-based meatmaker aims to boost sales in the world’s biggest meat market where consumer interest in meat alternatives is low.

U.S.-based Beyond Meat said the JD.com store will initially help expand availability of its products in four major cities, including Beijing and Shanghai, and eventually in 300 cities across China. 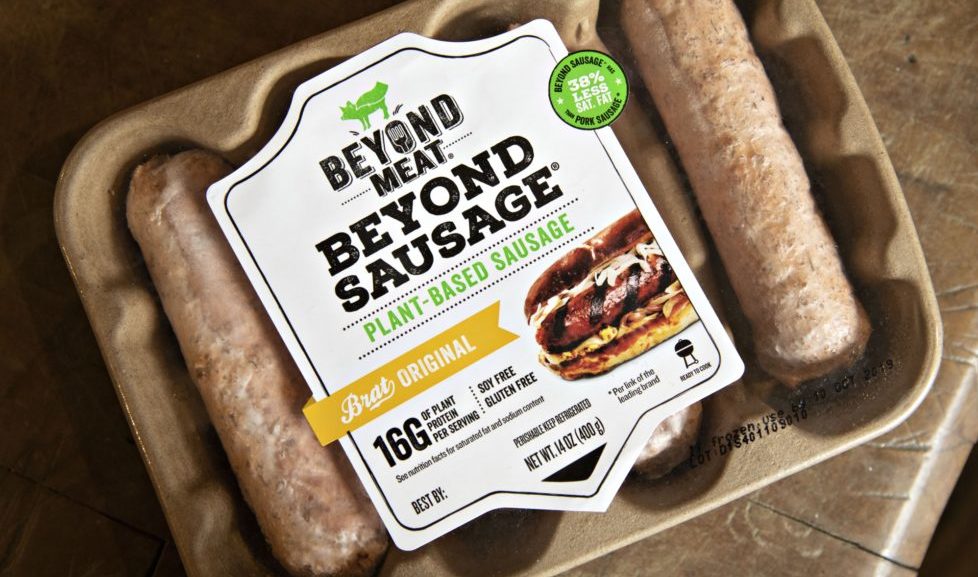 Beyond Meat launched Chicken Strips as its first alternative meat product in 2012.

The launch is an important step for Beyond Meat which is looking to expand into Asia.